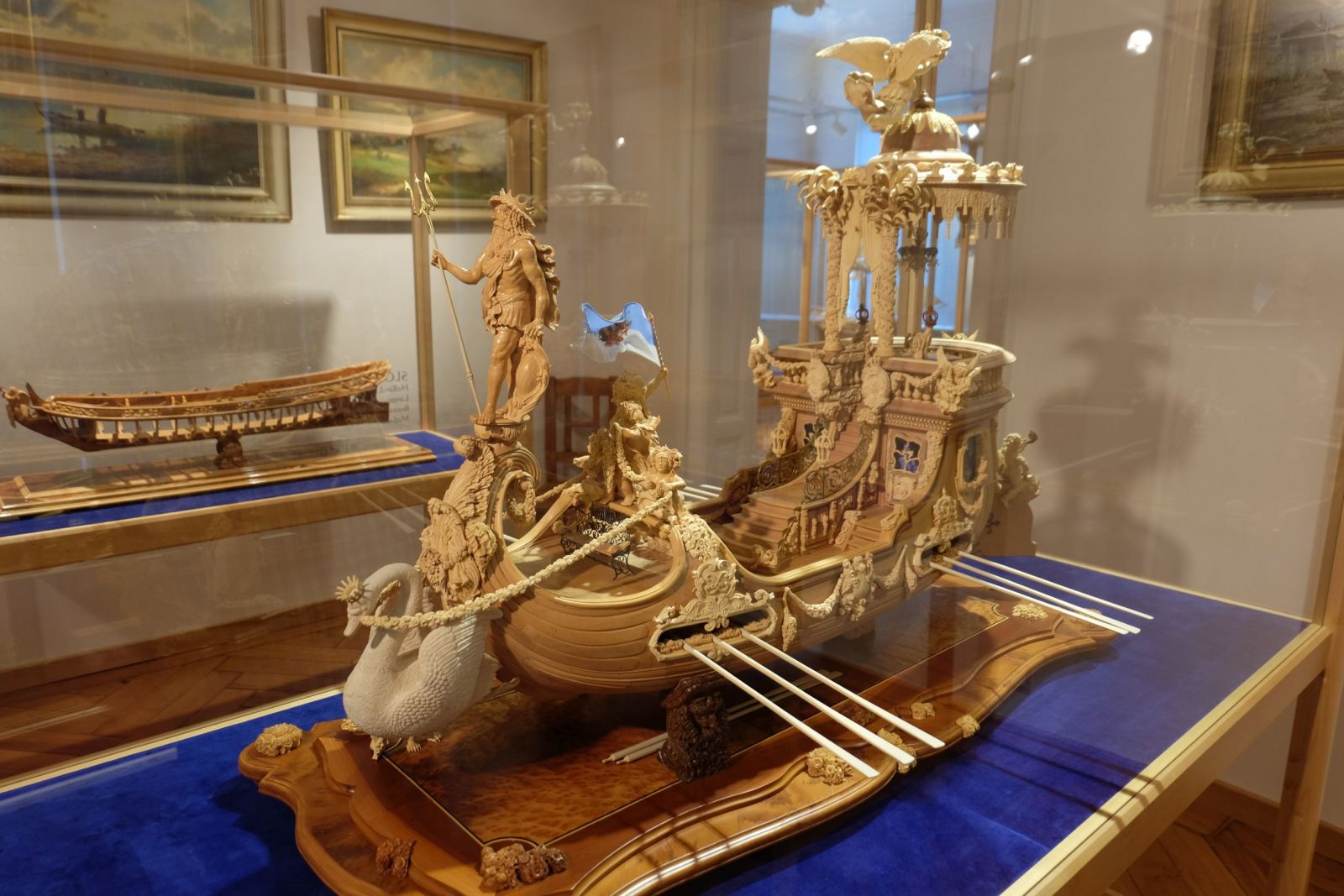 This model shows a rowing boat designed for King Ludwig II of Bavaria. Ludwig was the Bavarian king, who has built Chateau Neuschwanstein, which is very well known all around the world. The original has never been build, but Ivan Trtanj reconstructed this model only from a picture painted by Frank von Seitz. Ivan Trtanj is well known in Europe as *The pope of carvers* and won several medals in model ship building exhibitions. 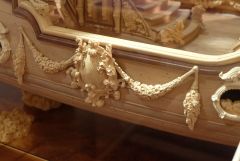 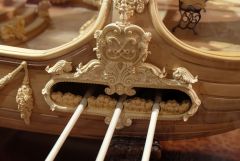 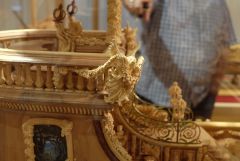 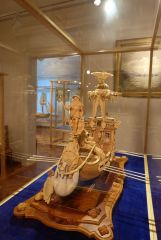 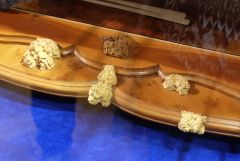 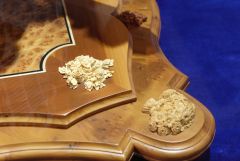 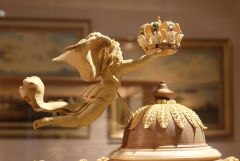 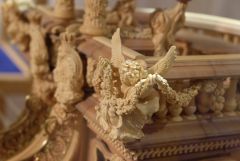 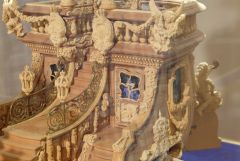 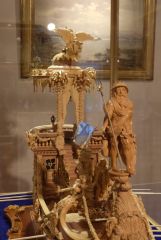 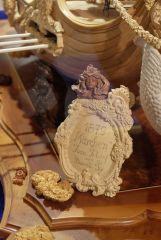 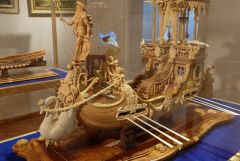 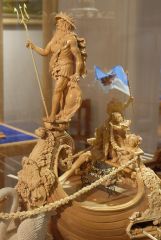 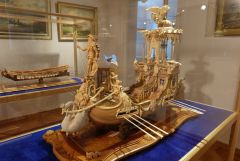