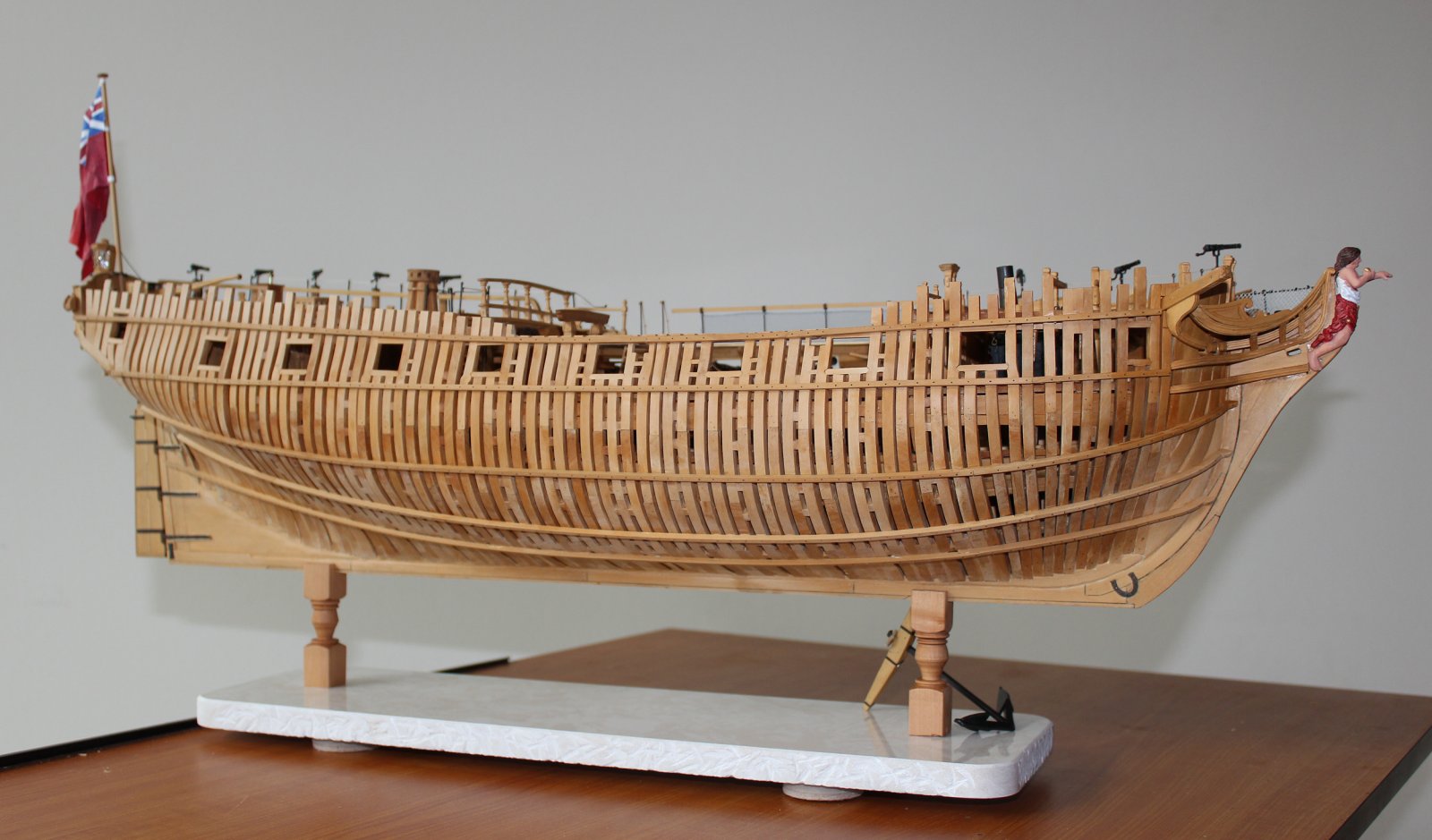 The primary construction wood is boxwood.  The lower hull and deck planking is holly with accents of cherry.  The only purchased items are the cannon barrels, the pump gearing and lantern lights. 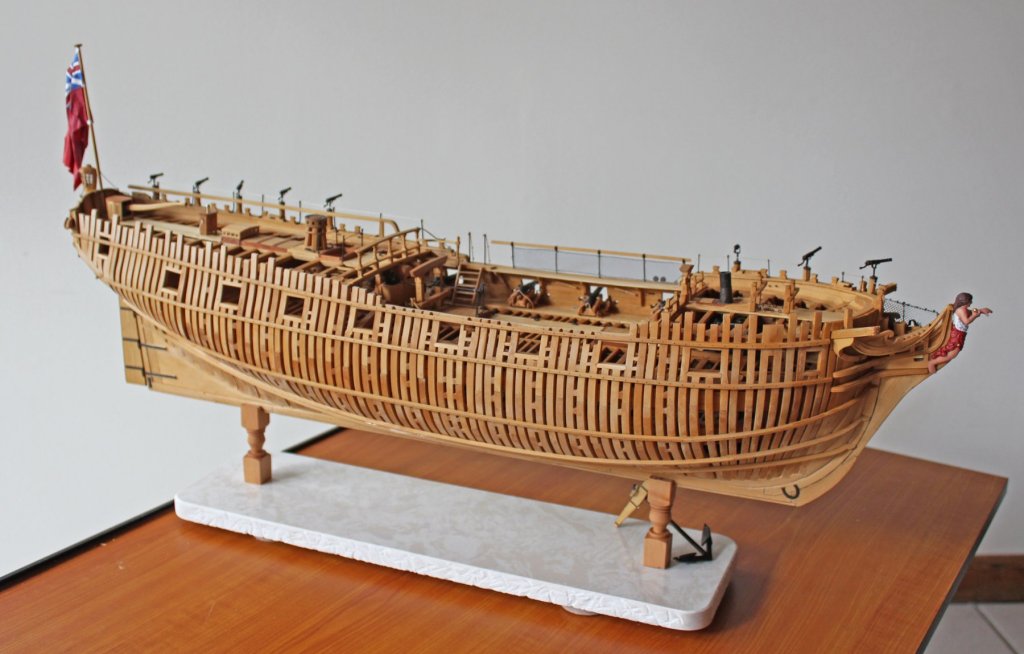 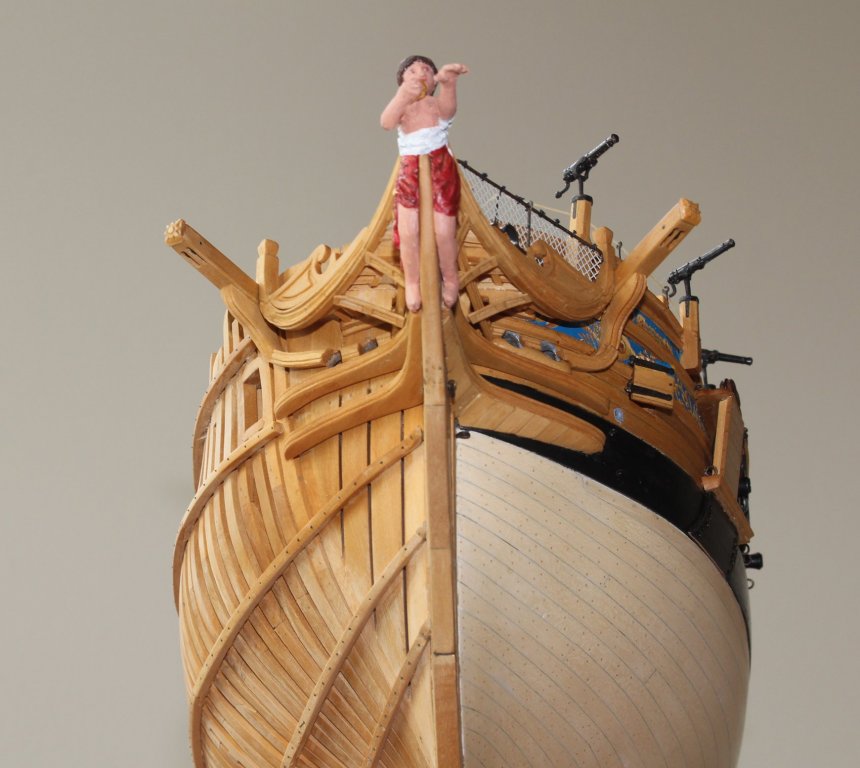 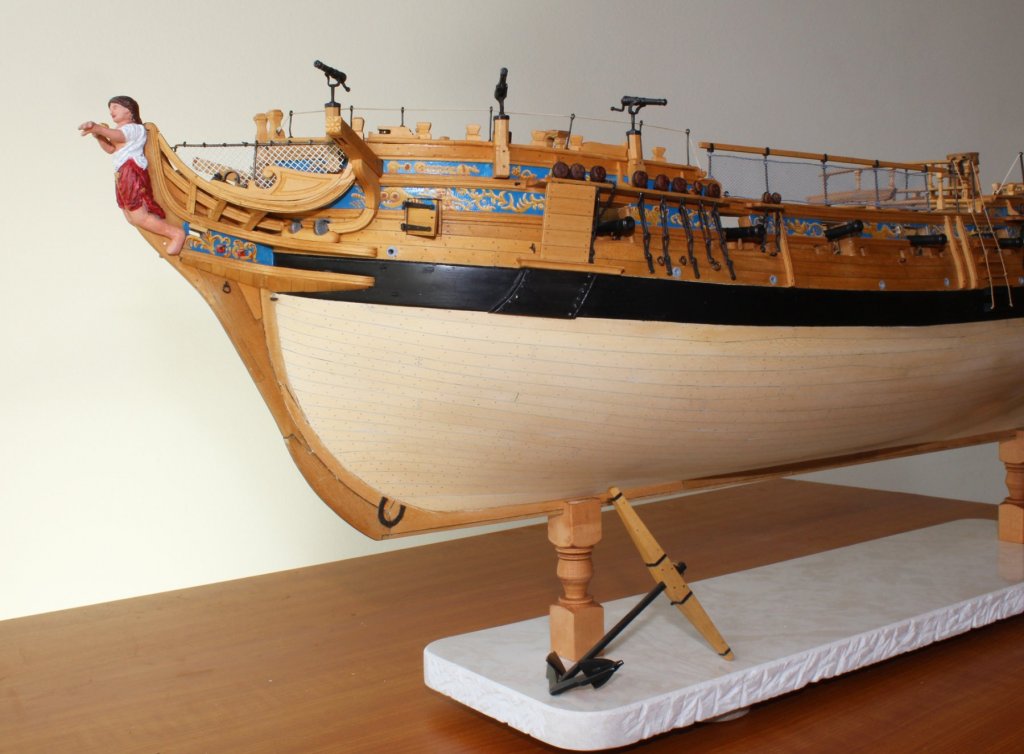 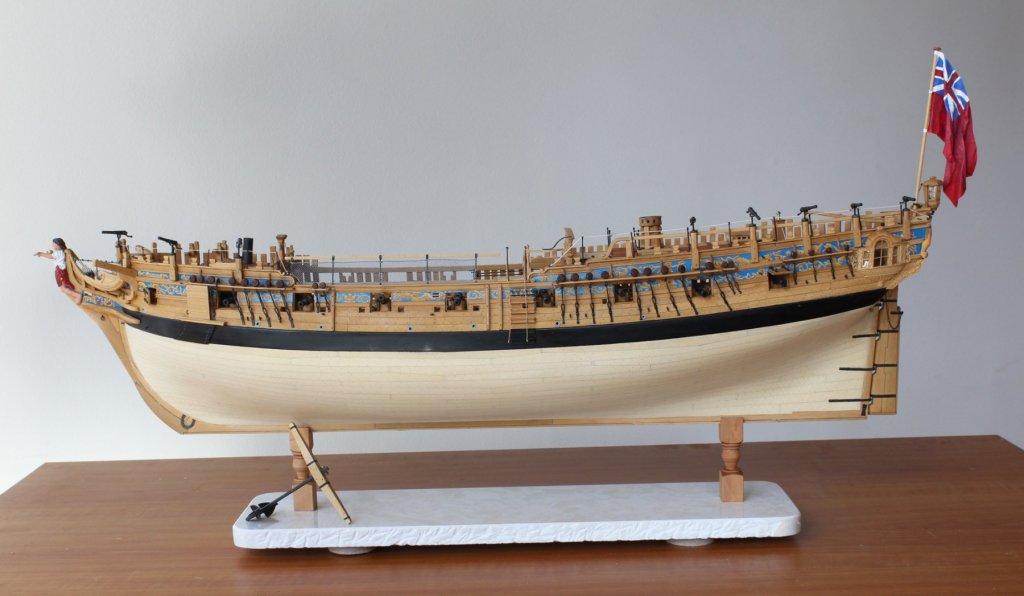 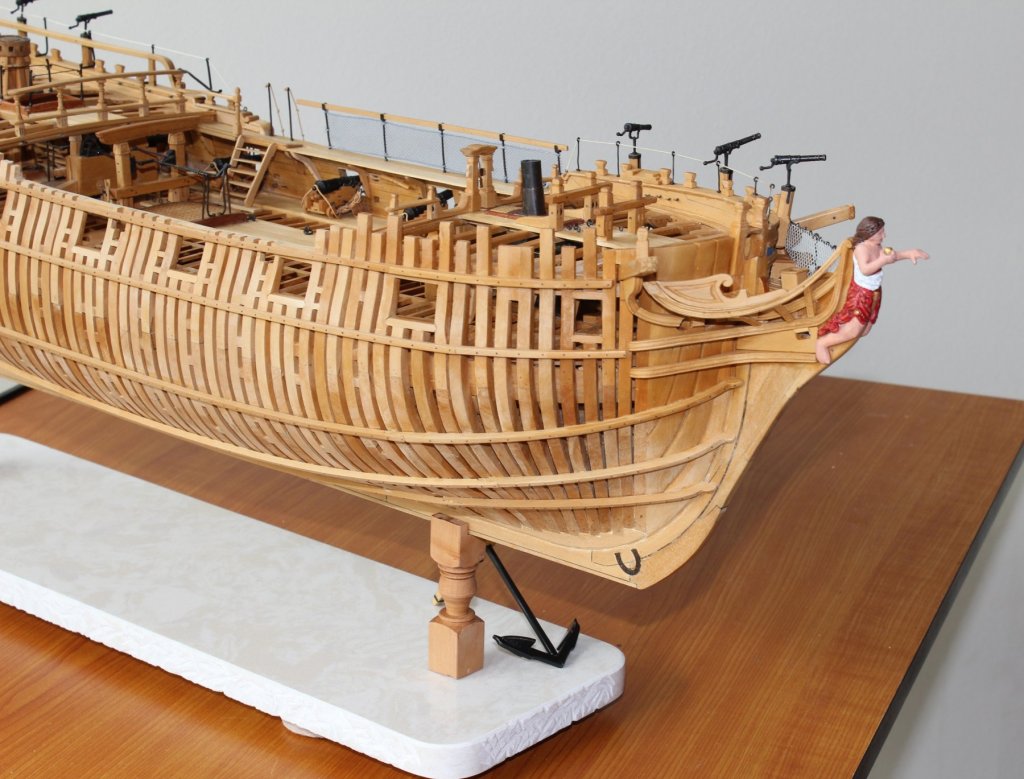 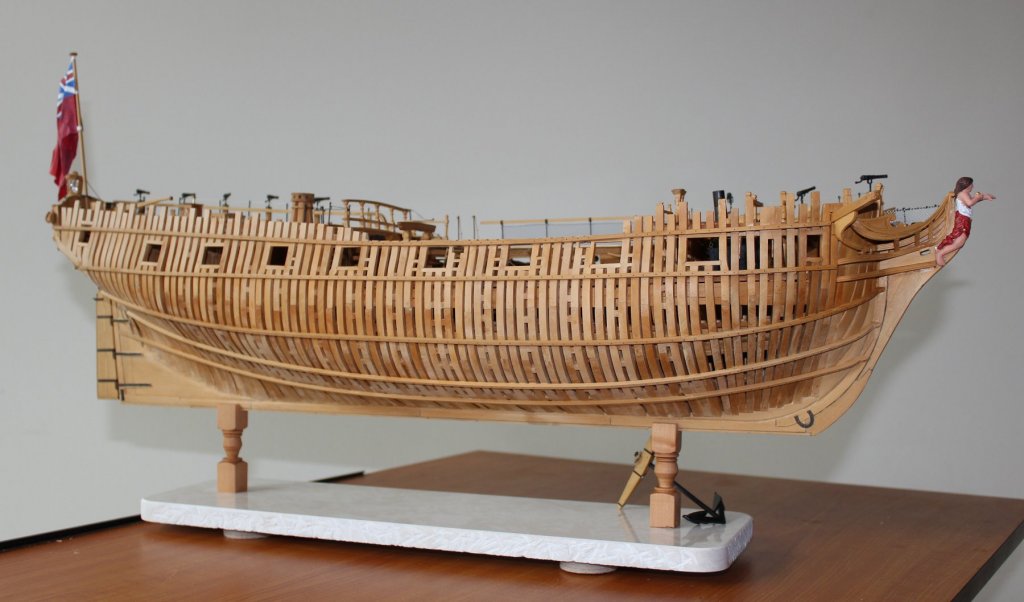 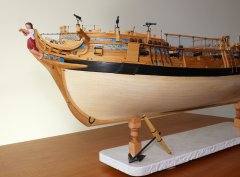 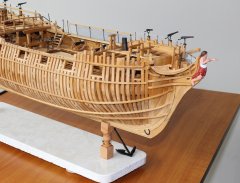 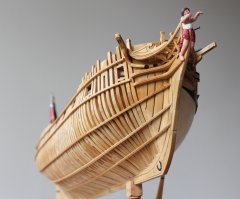 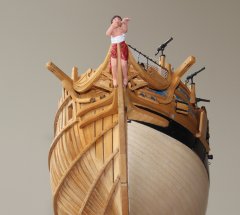 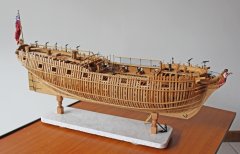