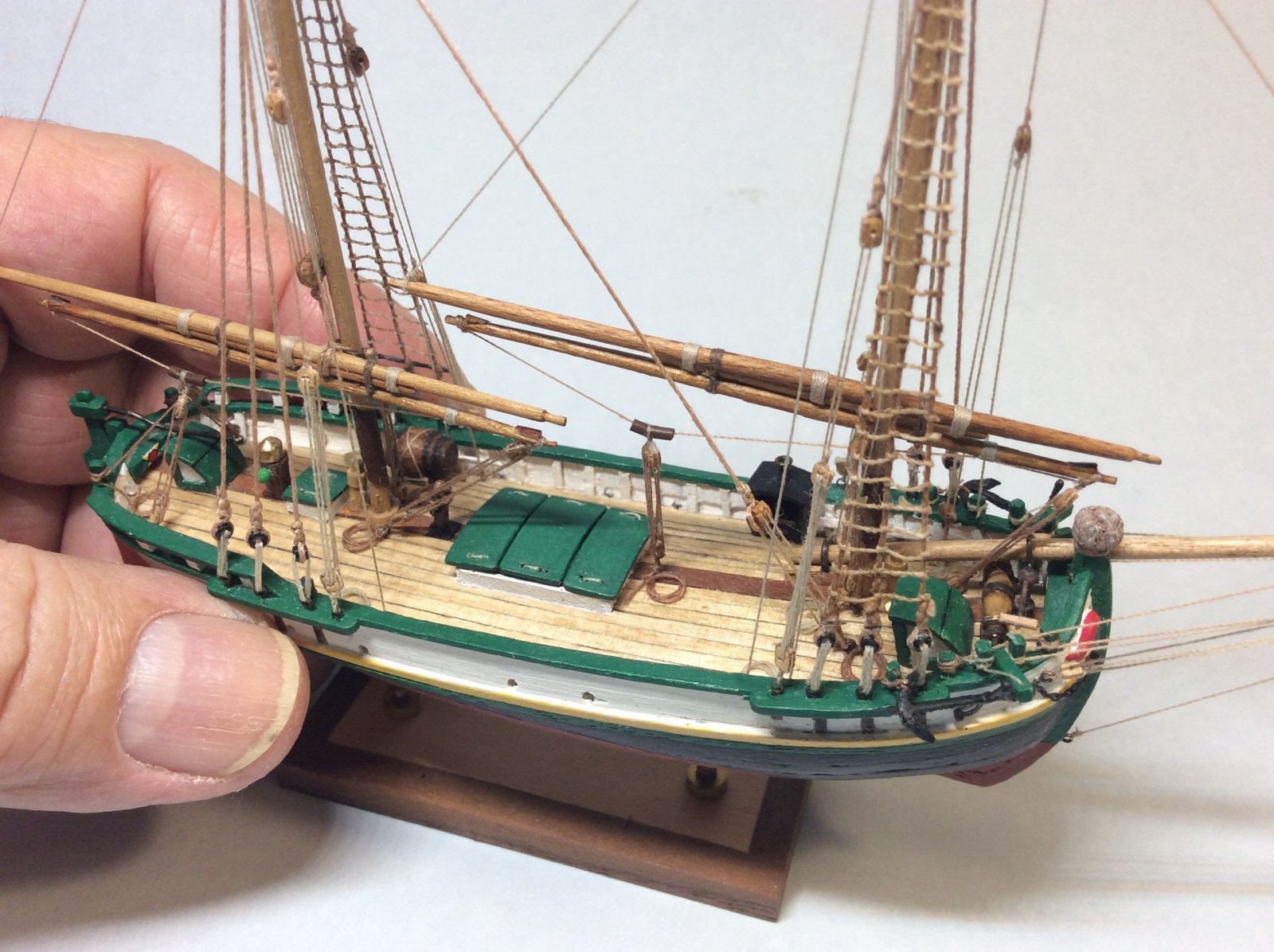 The trabaccolo, the most widespread vessel in the Adriatic in past centuries in its various types, only began to decline with the disappearance of the sail and the diffusion of faster and lower cost means of transport.

The hull of the trabaccolo has peculiar characteristics that are maintained from the Gulf of Trieste to the Otranto canal: the bow and stern of very full shapes, a minimum draft and a length-sleeve ratio, of the most classic, 3: 1, same as the one Roman ancient ships had.

In essence, this hull, equipped with a wide central hatch, offered maximum load capacity and good behavior at sea. It was basically a cargo ship destined for cabotage, although there was a smaller version, which was called barchetto, dedicated to fishing.

In its most common version, the trabaccolo carried two mast with lug sails and a long bowsprit with a sliding staysail. 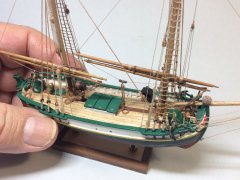 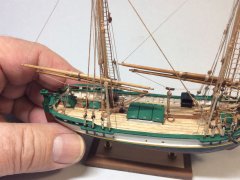 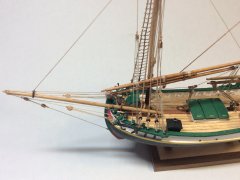 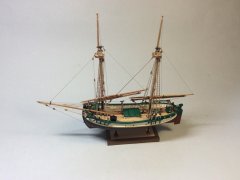 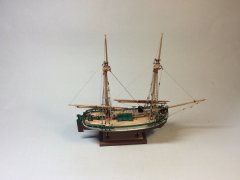 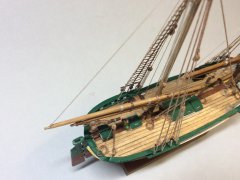 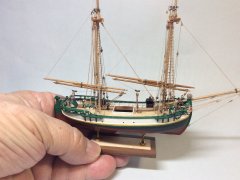 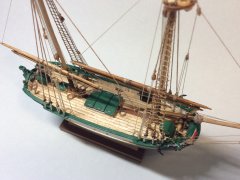 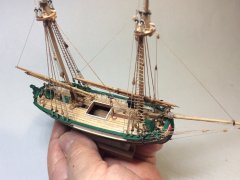 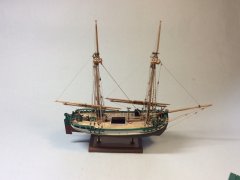