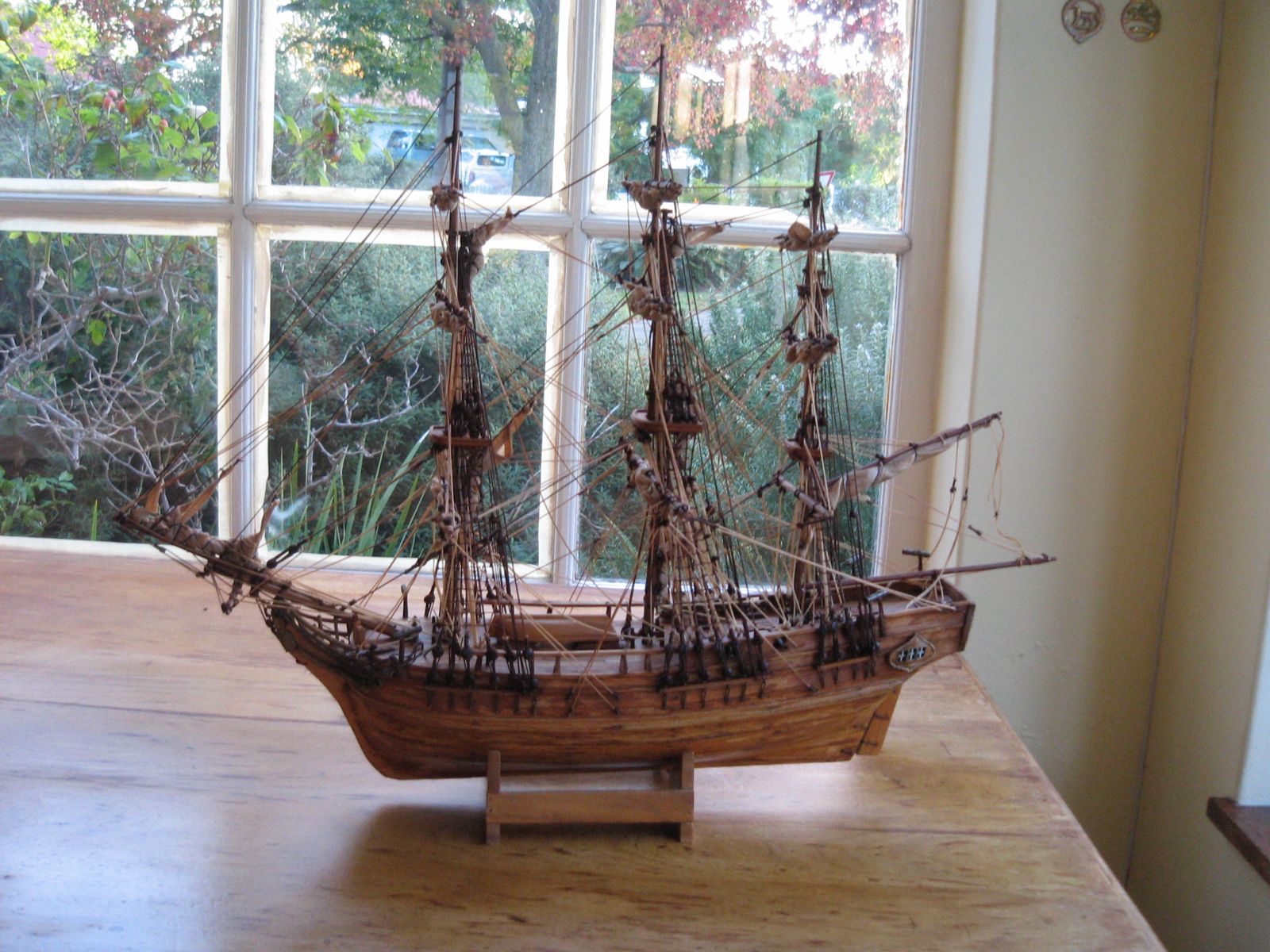 The Mutiny on the Bounty was a mutiny aboard the British Royal Navy ship HMS Bounty on 28 April 1789. The mutiny was led by Fletcher Christian against their captain, Lieutenant William Bligh. According to accounts, the sailors were attracted to the "idyllic" life and sexual opportunities afforded on the Pacific island of Tahiti. It has also been argued that they were motivated by Bligh's allegedly harsh treatment of them.

Eighteen mutineers set Bligh afloat in a small boat with eighteen of the twenty-two crew loyal to him. To avoid detection and prevent desertion, the mutineers then variously settled on Pitcairn Island or on Tahiti and burned Bounty off Pitcairn.

In an extraordinary feat of seamanship, Bligh navigated the 23-foot (7 m) open launch on a 47-day voyage to Timor in the Dutch East Indies, equipped with a quadrant and pocket watch and without charts or compass. He recorded the distance as 3,618 nautical miles (6,701 km; 4,164 mi). He then returned to Britain and reported the mutiny to the Admiralty on 15 March 1790, 2 years and 11 weeks after his original departure.

The British government dispatched HMS Pandora to capture the mutineers, and Pandora reached Tahiti on 23 March 1791. Four of the men from Bounty came on board soon after her arrival, and ten more were arrested within a few weeks. These fourteen were imprisoned in a makeshift cell on Pandora's deck. Pandora ran aground on part of the Great Barrier Reef on 29 August 1791, with the loss of 31 of the crew and four of the prisoners. The surviving ten prisoners were eventually repatriated to England, tried in a naval court, with three hanged, four acquitted, and three pardoned. 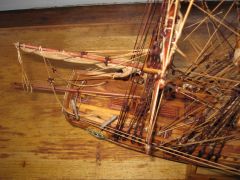 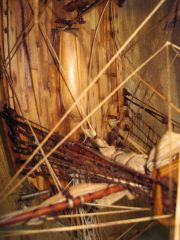 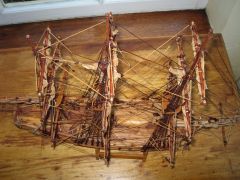 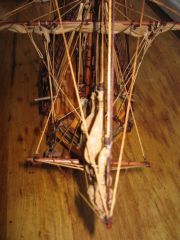 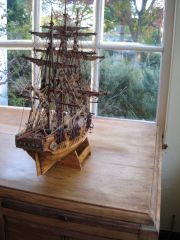 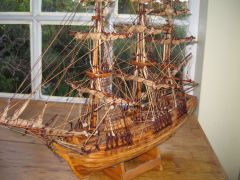 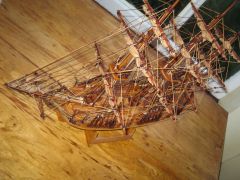 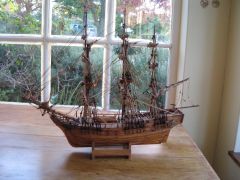