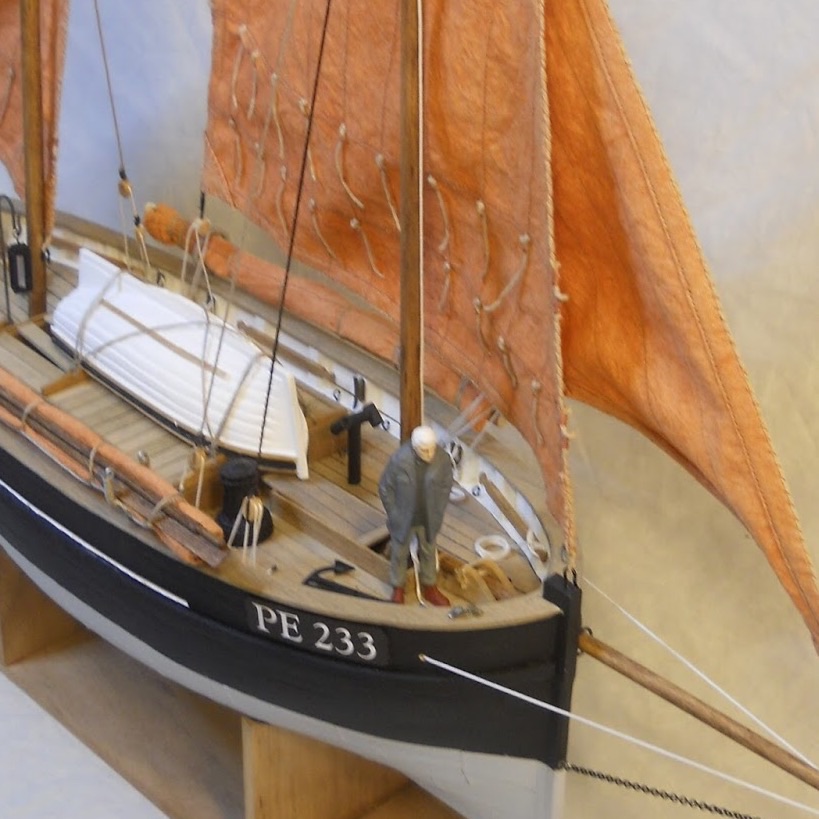 Mirabell61, Piet, robin b and 9 others reacted to this
Sign in to follow this
Followers 1
From the album: