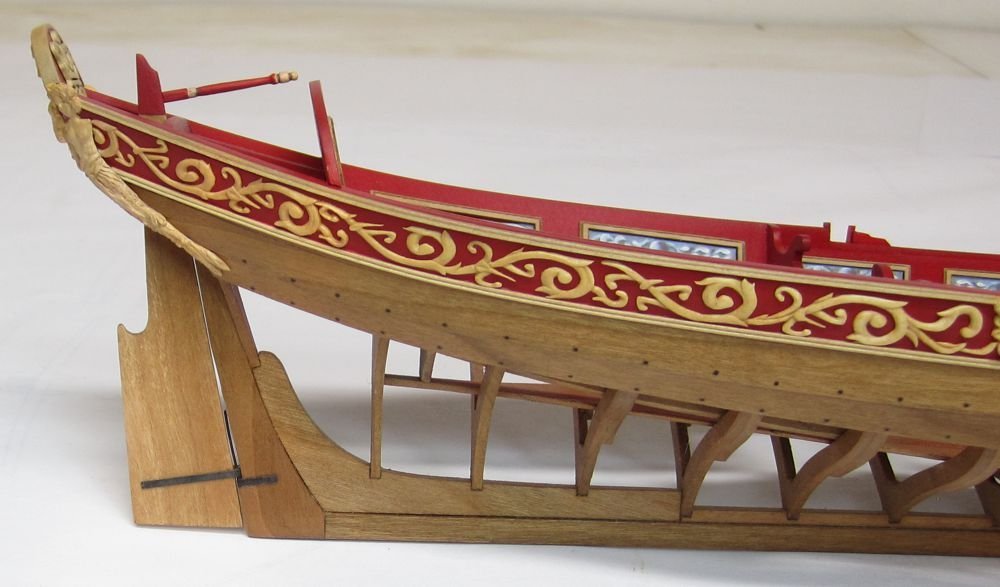 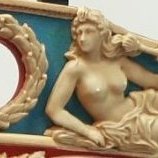 By Chuck,
October 18, 2016 in Tutorials and Discussion for the Carving Group