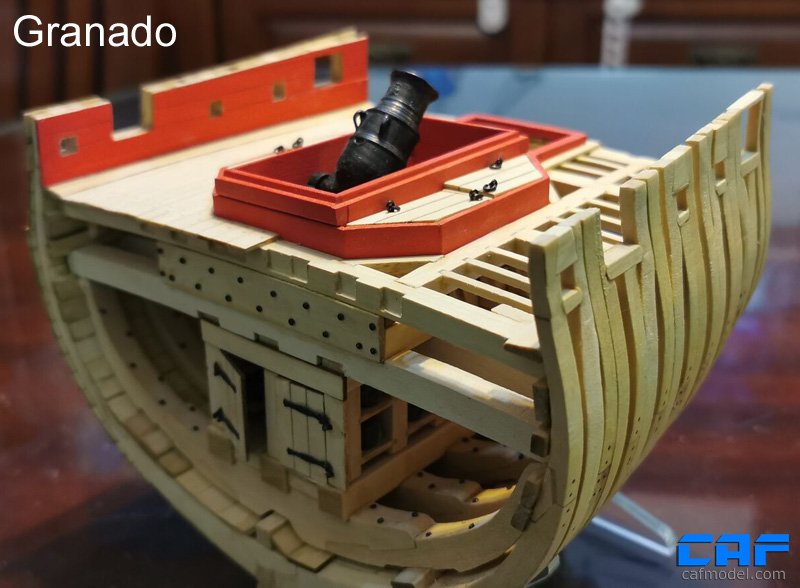 By thibaultron,
March 23 in Build Logs for the CAF Granado Cross MID-Section