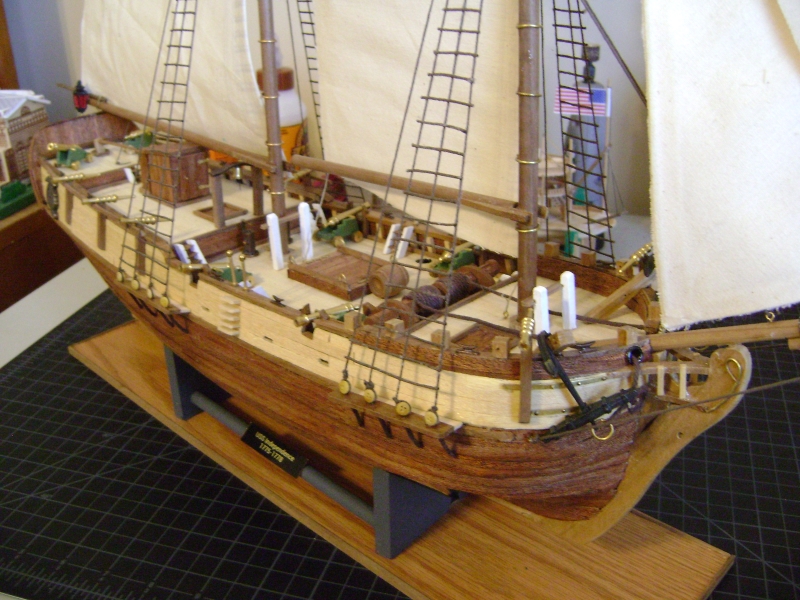 The first Independence was a Continental sloop built in Baltimore, Maryland, and purchased & fitted out by the Marine Committee. In September 1776 she cruised under Captain John Young along the Atlantic Coast to the Caribbean to guard American merchant trade in the West Indies. In mid-1777 she sailed for France, arriving at L'Orient in late September with important diplomatic dispatches. She captured two prizes en route and disposed of these in France before the Royal Navy could interfere. She was in Quiberon Bay 14 February 1778 when John Paul Jones in Ranger received the first national salute to the flag, first official recognition of the American Republic by a foreign power. The following morning, Jones embarked in Independence and again exchanged salutes. Independence soon sailed for the United States. She was wrecked on the bar 24 April 1778 while attempting to enter Okracoke Inlet, N.C. 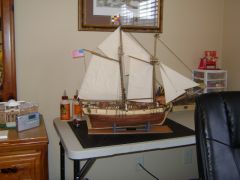 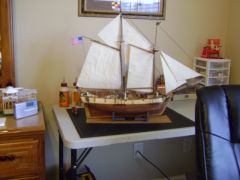 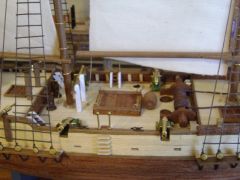 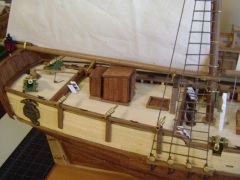 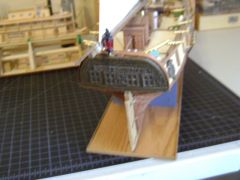 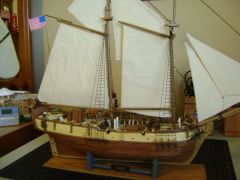 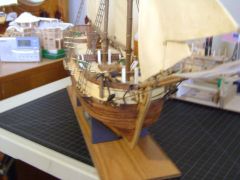 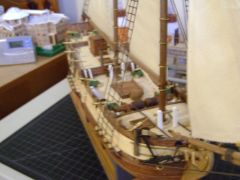 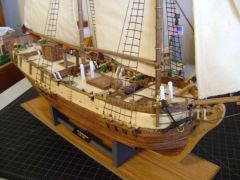