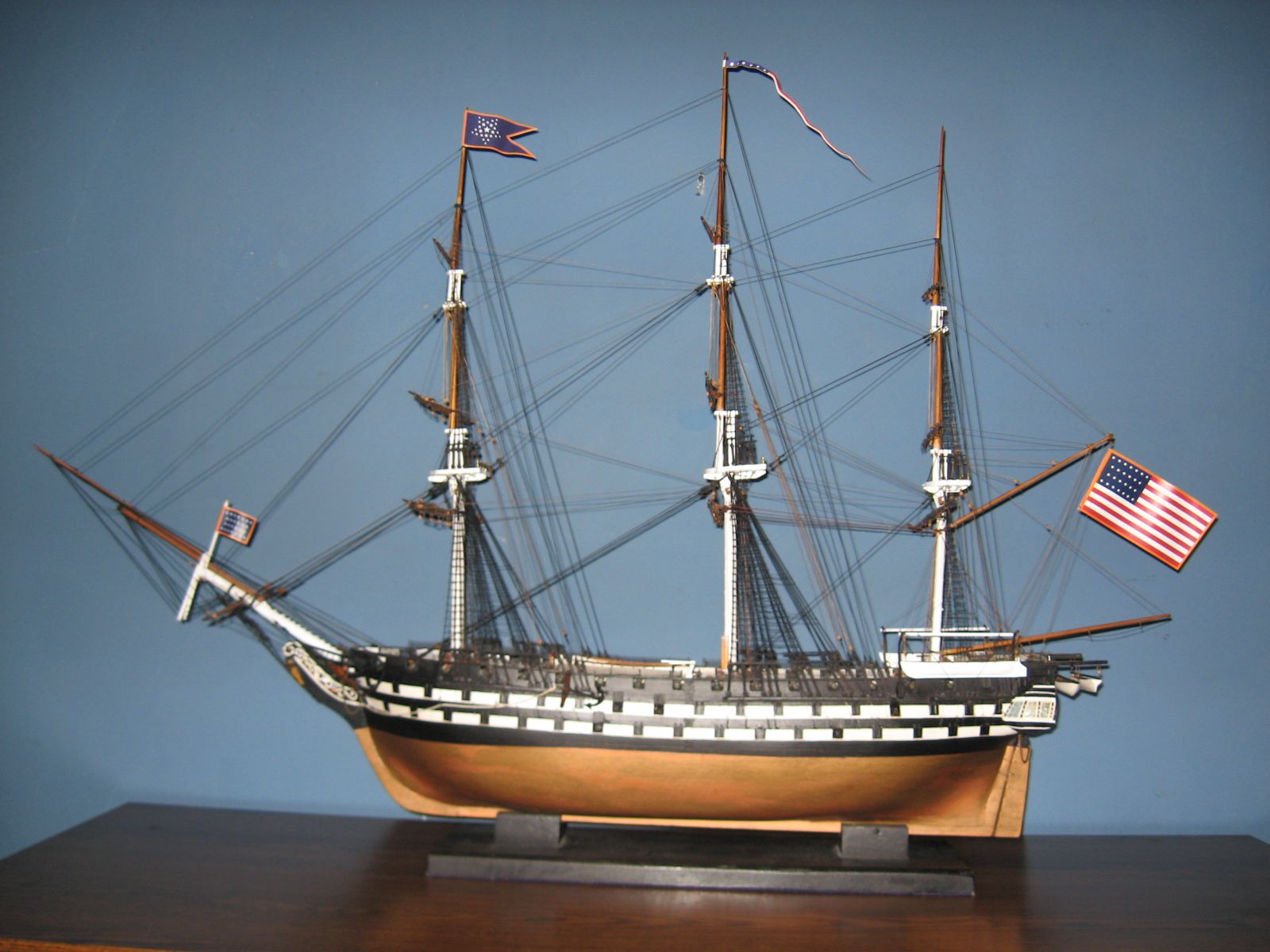 This album contains pictures of the restored model of the US Ship-Of-The-Line OHIO designed by Henry Eckford, laid down at Brooklyn Navy Yard in 1817, and launched on 30 May 1820. The model depicts the USS OHIO as she would have looked in 1838 during her service as Commodore Isaac Hull's Flagship during his command of the Mediterranean Squadron. During the two years on station in the Mediterranean, USS OHIO protected commerce and suppressed the slave trade off the African coast. USS OHIO proved to have excellent performance under sail, repeatedly making more than 12 kn during her deployment.

I would like to thank druxey, Jaxboat, samueljr, Geoff Matson, trippwj, and JerseyCity Frankie, for all of their help and support on the "19th century U S Ship-of-the-Line Rigging Plans" forum, and a special thank you to uss frolick who loaned me invaluable schematic documentation on USS COLUMBIA, which helped enormously on the restoration of USS OHIO. 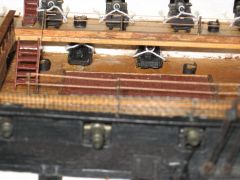 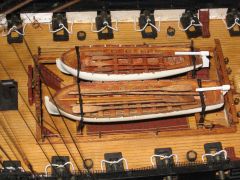 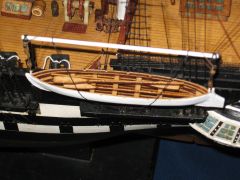 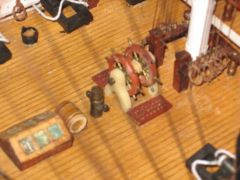 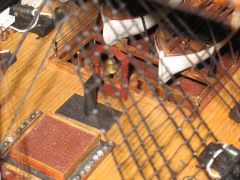 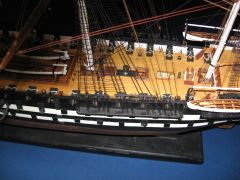 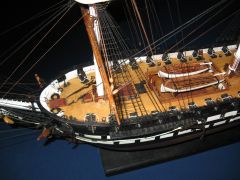 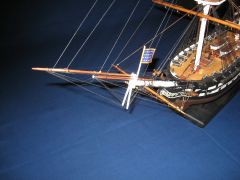 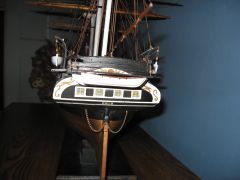 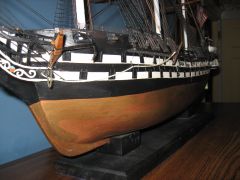 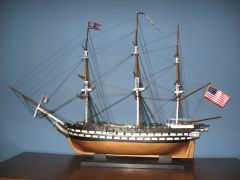 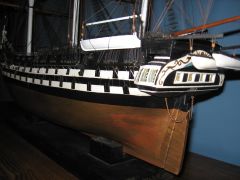 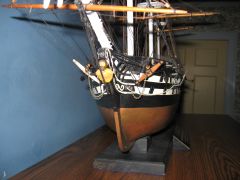 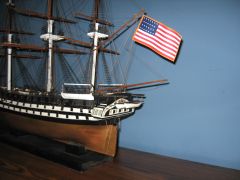 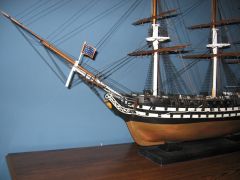 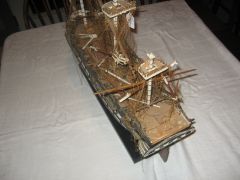 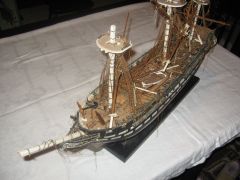