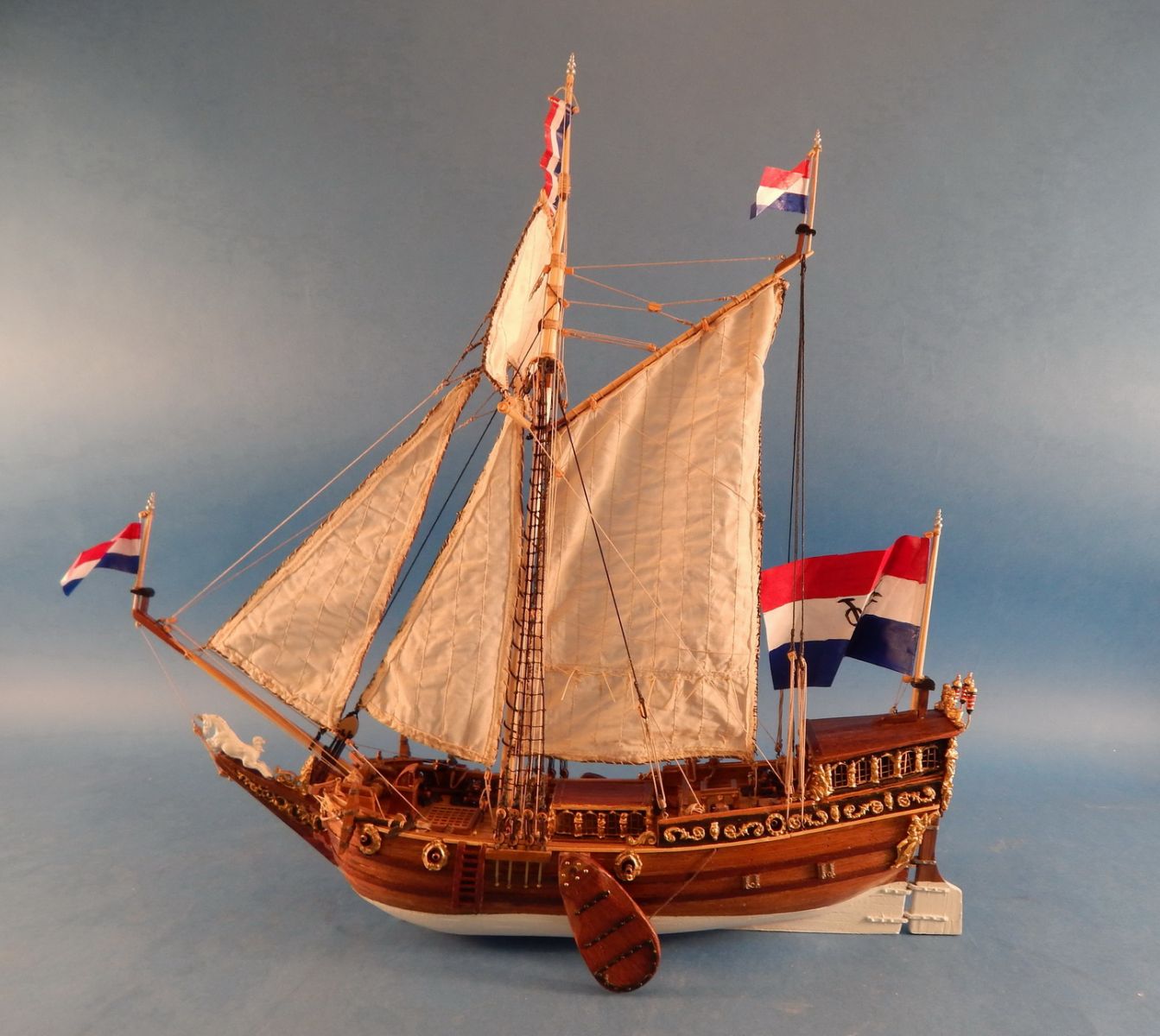 HMS Mary was the first Royal Yacht of the Royal Navy. She was built in 1660 by the Dutch East India Company. Then she was purchased by the City of Amsterdam and given to King Charles II, on the restoration of the monarchy, as part of the Dutch Gift. She struck rocks off Anglesey in thick fog on 25 March 1675 while en route from Dublin to Chester. Although 39 of 74 crew and passengers managed to get to safety, the wreck quickly broke up. Guns and other artifacts were taken to the Merseyside Museums for conservation and display.

She was the first of some 27 yachts which the king owned between 1660 and 1685. The word yacht derives from a Dutch word jagen, meaning to hunt. She was 52 feet long, with a beam of 19ft (15.8 by 5.8m) and displaced 100 tons. Her hull was copper clad. The Dutch yacht is the fore-runner of the Thames sailing barge. They had a large sail area, but a shallow draught that enabled them to navigate shallow waters. As with a sailing barge, sailing was achieved by means of a leeboard instead of having a deep keel. The shallow draught meant that she needed to carry additional ballast when sailing deeper waters. She was built for luxury with a decorated counter. 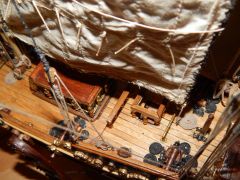 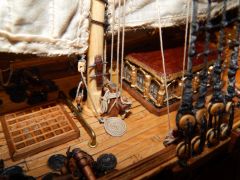 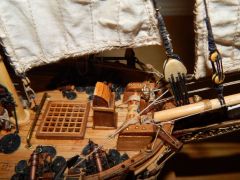 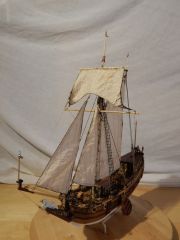 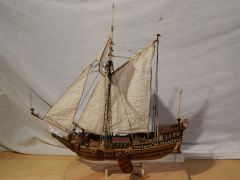 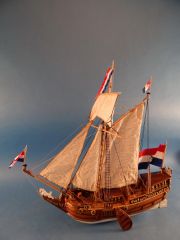 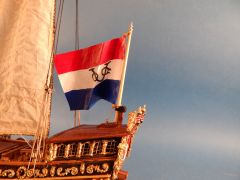