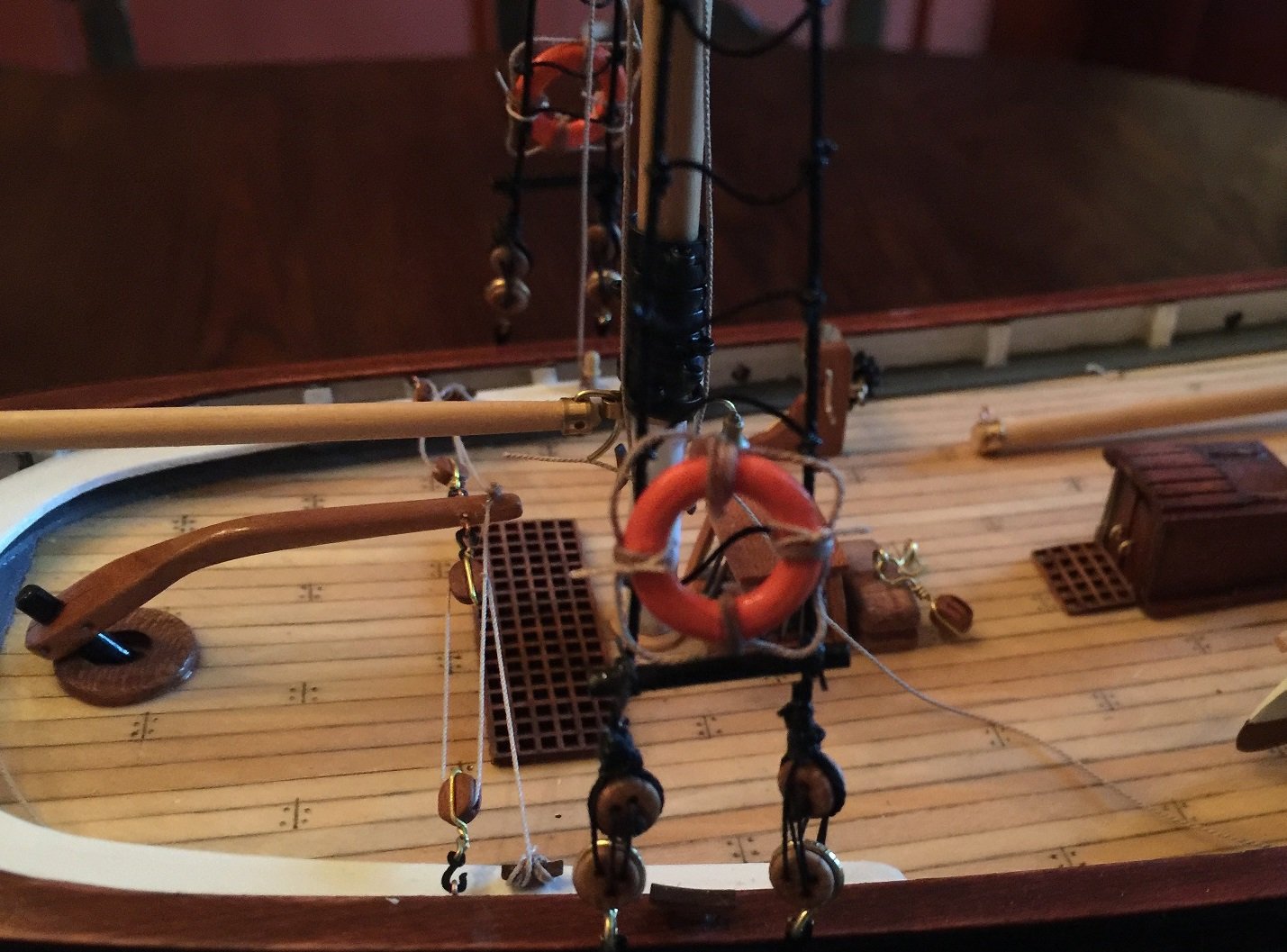 This was an enjoyable model to build and sits on our mantle most of the time.  The Arnanes is based on the actual fishing smack "Johanna" built in 1884 at the James Collins Hoad shipyard in Rye England.  The Johanna has been restored and still sails!  Photos of the ship can be found online.  I made many wooden parts, and used wooden blocks and other such wooden and metal parts, in lieu of the plastic parts that came with the kit.  Other modifications included rigging customization based on ships of the time and based on looking at photos of the actual ship.  I built the model in 2015, and in 2018 it decided to take flight off the mantle; she was soundly built and her tight lines and stout hull survived the wreck well, and she is back up on the mantle!  -Jason 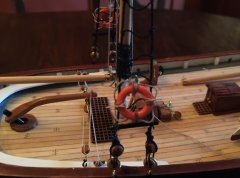 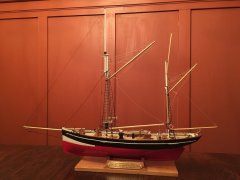 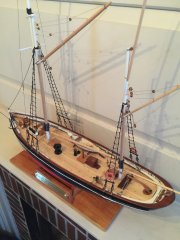 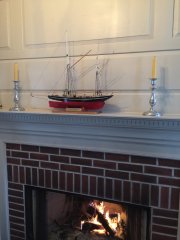