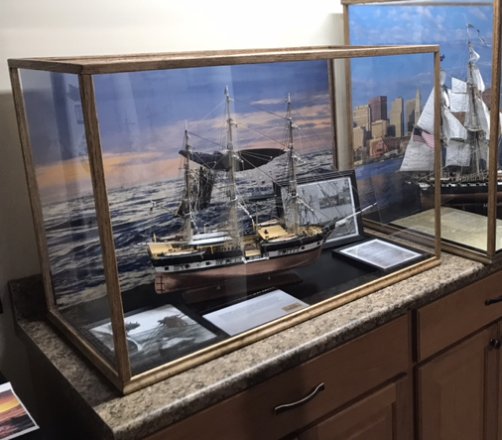 Charles W. Morgan is an American whaling ship built in 1841 that was active during the 19th and early 20th centuries. Ships of this type were used to harvest the blubber of whales for whale oil which was commonly used in lamps. Charles W. Morgan has served as a museum ship since the 1940s and is now an exhibit at the Mystic Seaport museum in Mystic, Connecticut. She is the world's oldest surviving (non-wrecked) merchant vessel and the only surviving wooden whaling ship from the 19th century American merchant fleet, which at one time numbered 2,700 vessels.  The Morgan was designated a National Historic Landmark in 1966.

This was my first wood ship model of the caliber. Rescued from eBay this vintage kit was very challenging. The blueprints were copyrighted 1939 representing the CW Morgan as she was enshrined at the estate of Colonel Green in 1935. 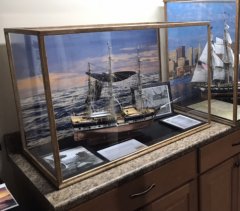 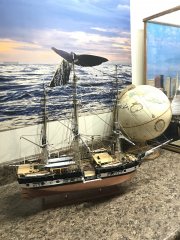 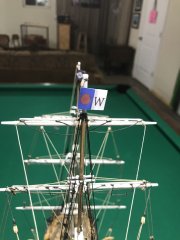 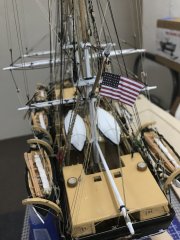 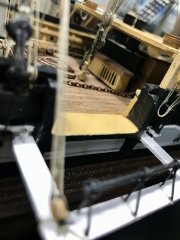 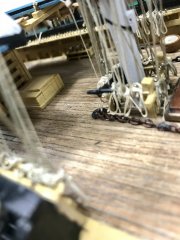 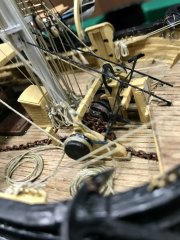 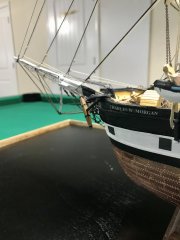 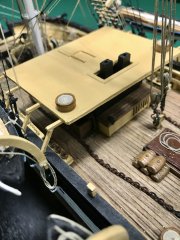 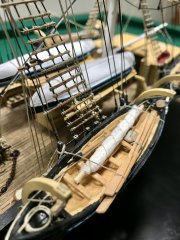 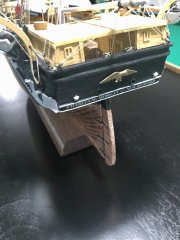 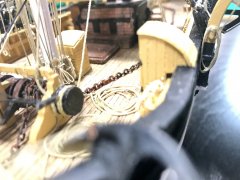 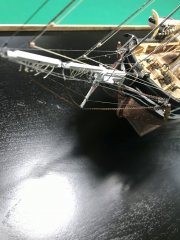 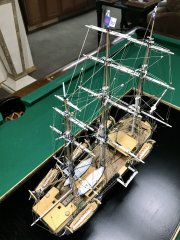 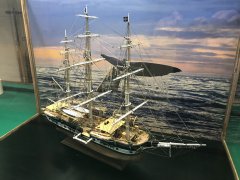 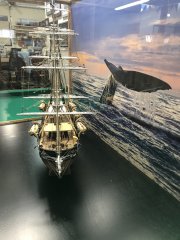 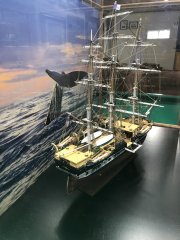 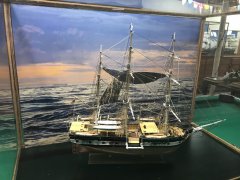