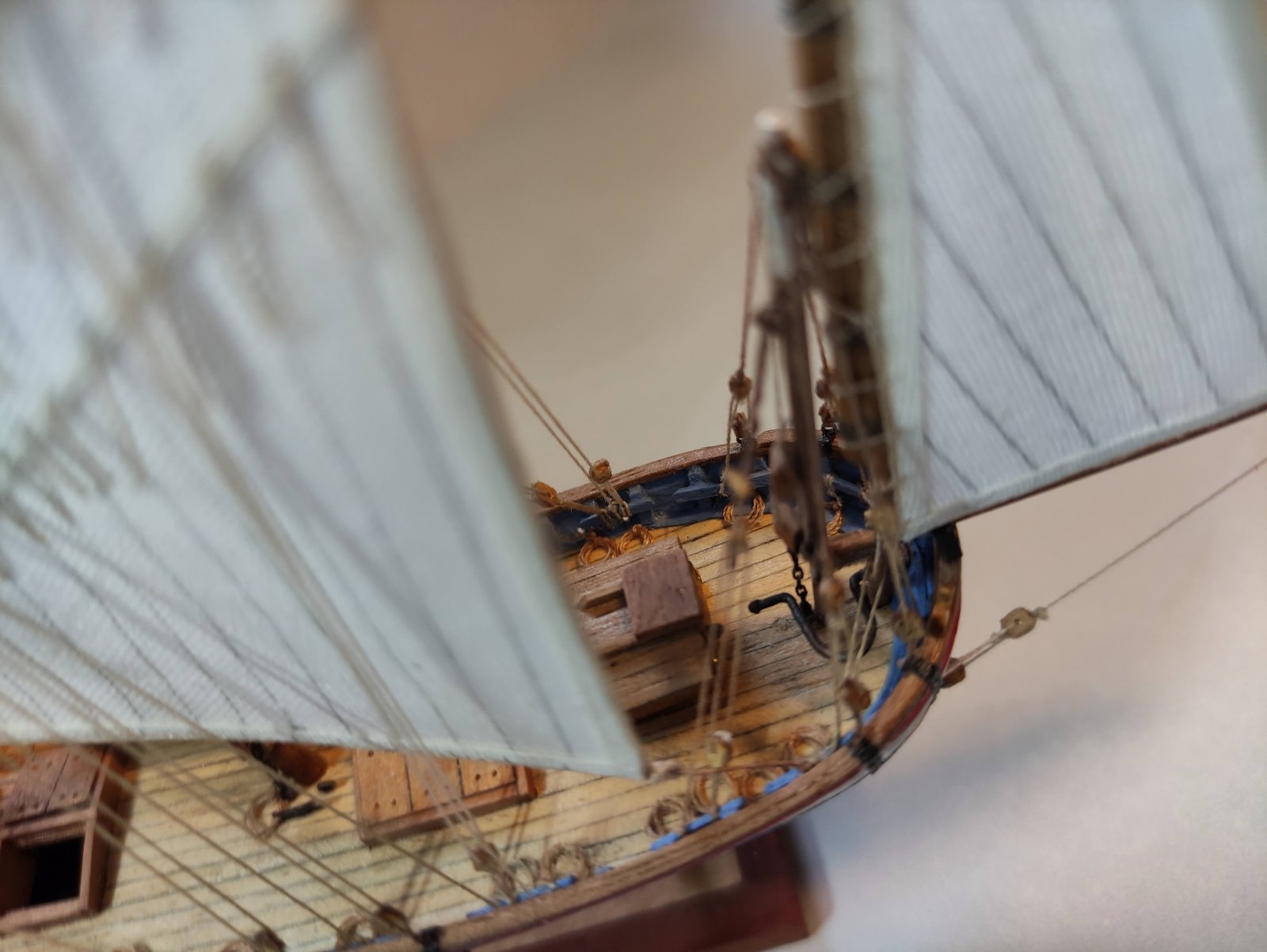 The “pareggia”, a typical Ligurian boat, was very similar to the “bovo”. In reality, the only relevant difference between them is in the position of the main mast: inclined towards the bow in the first case and practically vertical, in the second. The “pareggias” had a practically straight stem with little inclination, a round stern and a hull with quite full shapes as befits a cargo ship. Normally they did not exceed 20 m. in length with a displacement of 30-40 t.

In the book “Les caboteurs et pêcheurs de la còte de Tunisie. Pêche des éponges”, by the frigate captain P.-A. Hennique, which describes and illustrates the vessels of different nationalities (Arab, Greek, Maltese, Sicilian ...) that this French Navy officer found in those waters in 1888, a “pareggia” appears, the Monteallegro di la Spezia, a boat of about 15 m. in length, 4 m. of beam and 1.25 m. draft. Hennique noted the resemblance of their rigging to that of the Spanish feluccas which he had frequently encountered on his voyages. In navigation, the dinghy was brought on board and placed on the deck. The crew consisted of six men, counting on the skipper.

The “pareggias” were used to transport people and goods along the Ligurian coast, although they also undertook navigations to much more distant destinations. They had a reputation for being excellent sailboats, very adaptable and that they had very well at sea in any weather. 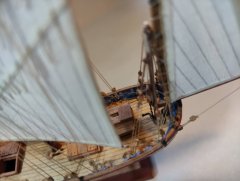 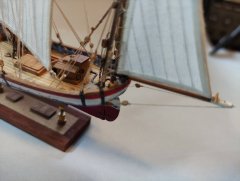 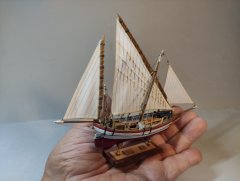 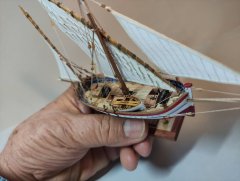 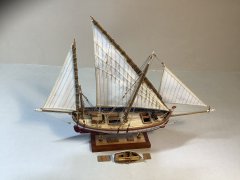 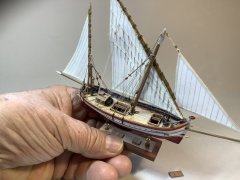 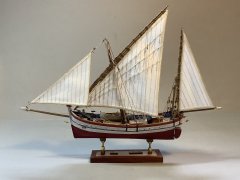 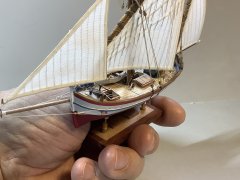 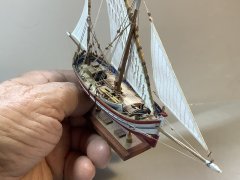 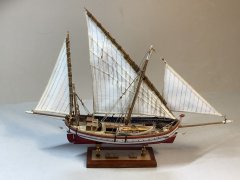