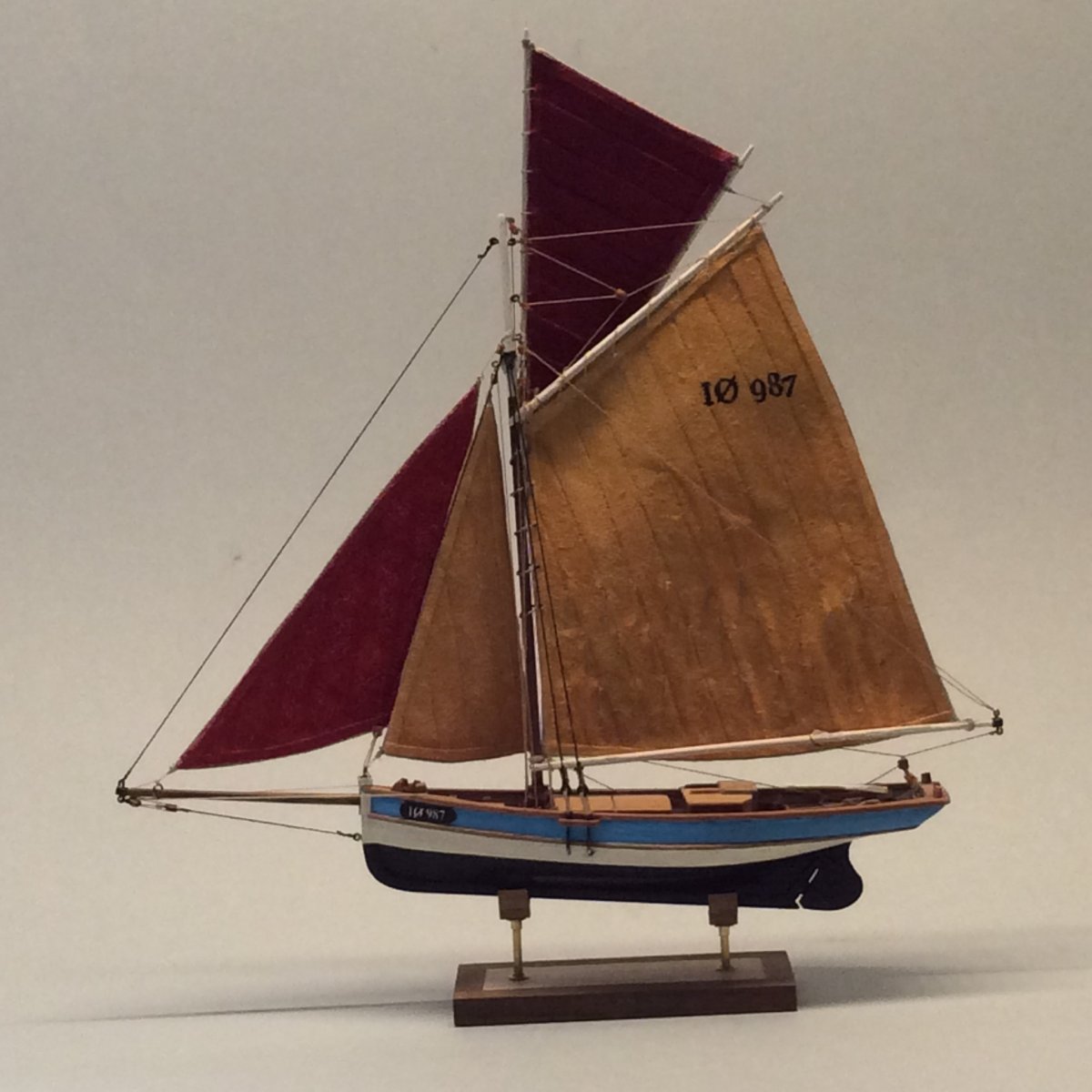 This beautiful sailboat with an aspect of a yacht is however a working vessel. Initially destined to the ostreiculture industry for which it worked in channels and sea arms, it also fished with bottom trawling gears common prawns and also captured other species like blue whiting, hake, herring, seabream and sole. The height of its rigging allowed it to catch high winds in the sheltered places where it sometimes fished. Well ballasted by forged cement in its bottom, it was well adapted to its environment thanks to its low draught and how easily it could be set aground. 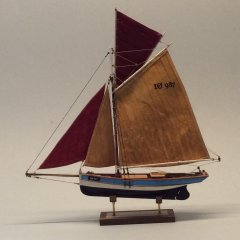 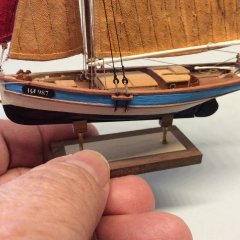 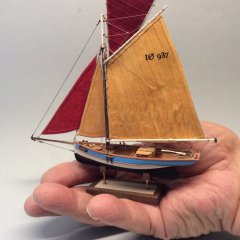 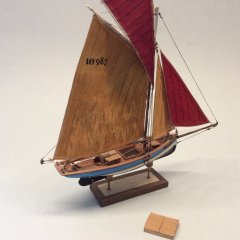 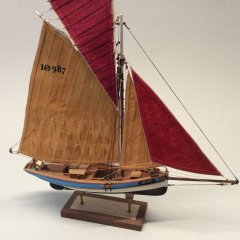 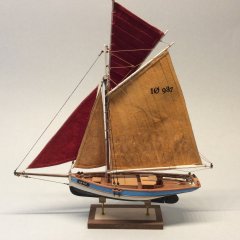