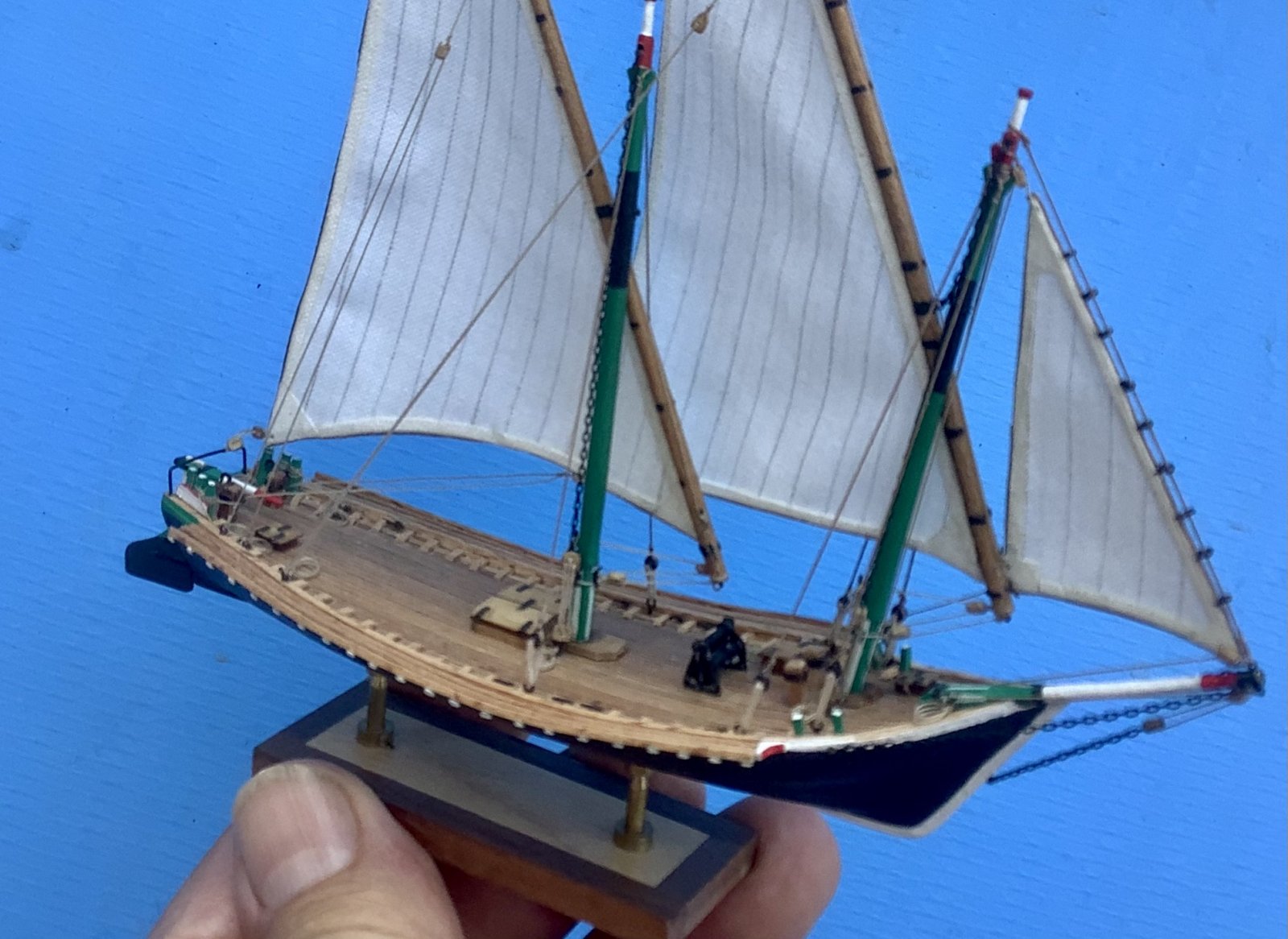 The Lake Geneva, also known in french as Lake Léman, is the largest lake in Western Europe. It is located north of the Alps, between France and Switzerland, at the crossroads of two major communication axes that connect the Mediterranean and the Adriatic with Northern Europe.

Coming from Marseille, goods from the East, together with Provencal products (wine, salt, olive oil ...) traveled up the Rhone to Seyssel, the northern limit of the river's navigable course. From there they passed by road to Geneva. To continue their journey, they were embarked to Morges and disembarked again to reach, transported by land, the river network that took them towards the Rhine basin through the Neuchâtel and Bienne lakes, then accessing the Aare, a tributary of the Rhine. In the 17th century, from Marseille to the North Sea via Geneva, in a total length of almost 1,600 km, the waterway was only interrupted for 70 km, with only two load breaks.

Another road, which passed through the port of Gran San Bernardo, was used to transport precious products from the East (silk, spices, perfumes, porcelain ...), coming from Venice and Genoa. This traffic was carried out from the

east of the lake towards the coastal cities, then north and west via Morges or Geneva, and continued on to Lyon, Burgundy and Champagne.

Local productions were also exported by river: thus, the Gruyere cheeses, packed in barrels and destined for the French Navy in Toulon, crossed the lake between Vevey and Geneva.

In addition, there has always been an important local traffic, both in the longitudinal and transversal direction of the lake: food products, firewood and materials for construction, livestock and passengers. The navigation of the lake with boats suitable for the traffic of products and merchandise has a long historical tradition.

The water transport was particularly suitable for the heaviest materials: sand, gravel, carving or facing stones and lime from the southeast shore where numerous kilns, established on the shore, took advantage of the proximity of the limestone and the necessary wood to your warm-up.

The present model is the reproduction of one of the lake boats that were basically dedicated to the transport of construction materials.

The development of the Meillerie quarries, at the beginning of the 19th century, was the origin of the heyday of the Leman boats, until their disappearance during the Great War.

Paradoxically, it was the construction of a road, a direct competitor of the lake route and contemporary with the development of the large riverside cities such as Montreux, Vevey, Lausanne and Geneva, which sparked the heyday of the Leman boats (which were sometimes called " Barcas de Meillerie ") as they turned out to be the most efficient and suitable means of transport for transporting the heavy construction materials used in the construction of these new urban centers.

In addition, these boats ensured the maritime transport and the transit of goods between the different ports of Lake Geneva.

With beams of seven to nine meters and lengths that reached thirty-five, these vessels could carry up to 180 tons per trip, having a flat bottom and a reduced draft of between 0.5 and 1 meter.

The boats had two masts, the largest in candlelight and the fore-forehead slightly inclined. The sticks carried a whole set with very vertical lateen sails. A typical characteristic of this lake rig is that thanks to this verticality the nets did not jibe and were always kept on the port side of the mast. Sometimes they also rode a tack jib on a bowsprit.

In the calm, or when the winds were contrary, different systems were used to move the boat:

In the vicinity of the coast, the boat was pulled by means of a cable by the men of the crew, who hooked it to a strap around their torso, while the skipper remained at the helm. The cable was fixed in the upper part of the ratchet pole, which made it possible to avoid possible obstacles. Until the late 19th century, a tree-clear towpath existed around the lake for this purpose. It was only when this path was interrupted by too many private gardens that the boats were fitted with a keel large enough to be able to girdle as much as possible against the wind.

In waters far from the coast, the “naviot”, a sturdy flat-bottomed boat, was used to tow the boat by force of oars.

In shallow waters, such as in the ports or in the roadstead of Geneva, the “strips” were used, long iron poles of 7 to 9 meters that were supported on the bottom while the crew moved through the false, the lateral platforms that the boat has in great part of its length at the height of the gift cover.

Traditionally the keel was made with Jura white fir. The frames, spaced between 40 and 50 cm, were made of oak 10 to 14 cm thick, as well as the bars or slats, the latter sometimes made of chestnut. Below deck transverse chains connected the port and starboard side belts to prevent the hull from opening under loads of up to 180 tonnes. The stern was flat and was attached to the keel, like the stem, by ties made of oak. The deck, equipped with abrupt, also had a very high sheer in the bow to allow the passage of waves of up to 1.5 meters. The strakes of the lining made of white fir 8-14 cm thick on the bottoms and then larch for the sides, decreased in thickness with height. The very steep sidewalls, between 40 and 45 degrees, made it possible to increase stability under load, thus compensating for the higher center of gravity due to the load on deck. 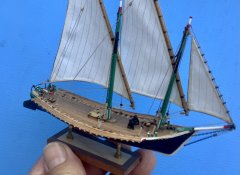 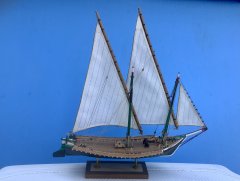 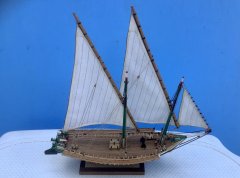 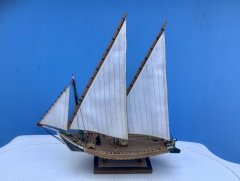 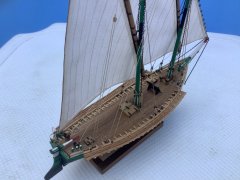 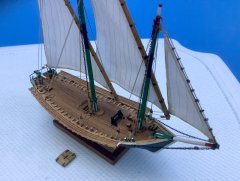 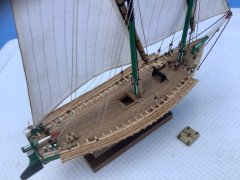 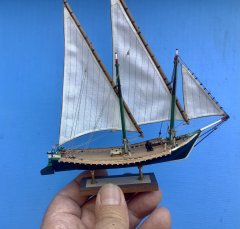 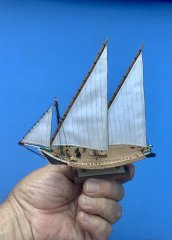