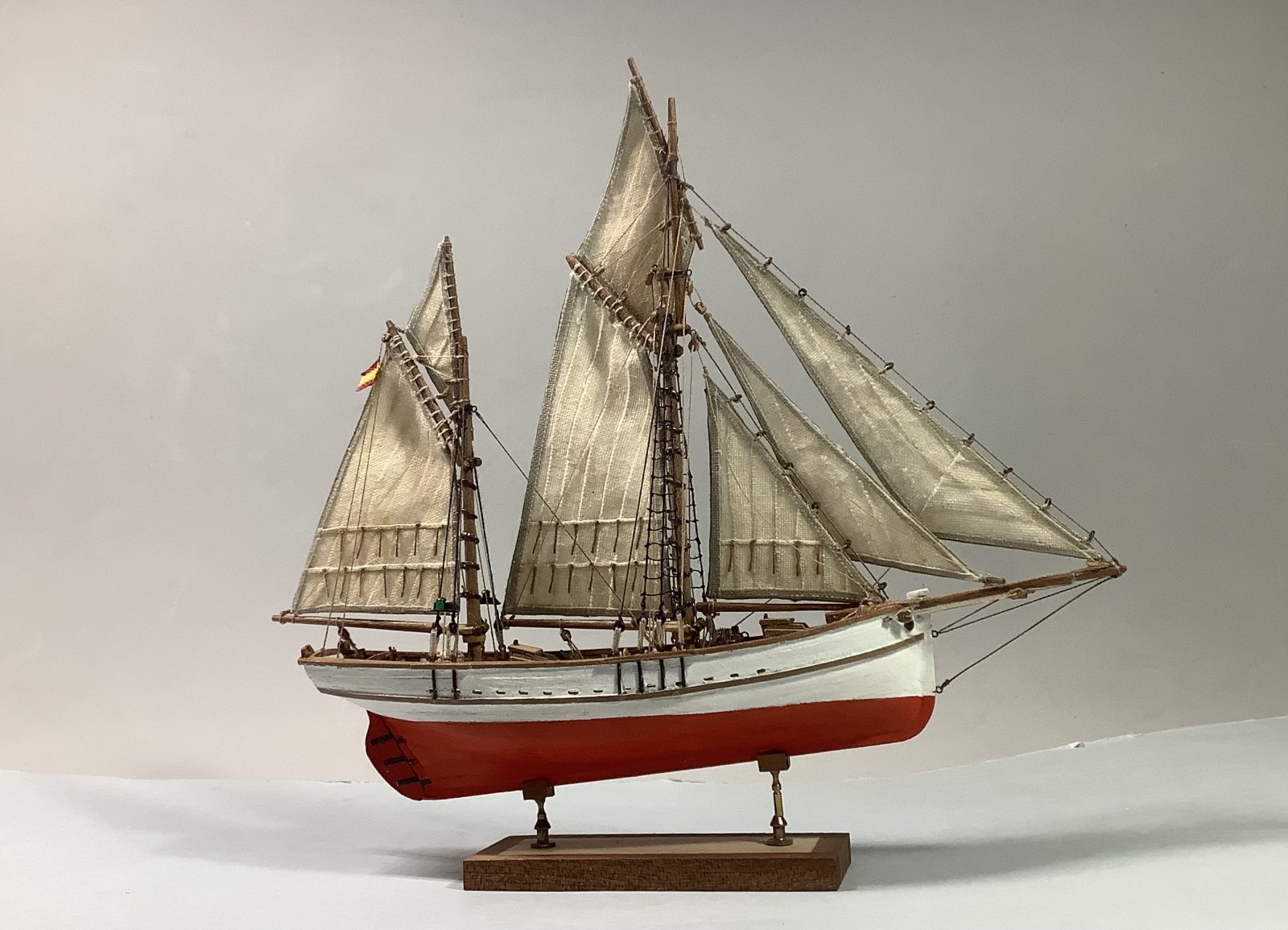 The Canarian “Balandra” appeared at the end of the 19th century in the fishing fleet of the islands inspired by boats from the European Atlantic, in response to the need for large and fast boats, capable of reaching the African coasts in a few hours. There were three types of sailboats in the Canarian fishing fleet of the time; the “balandra” (trawler), which often carried ketch rigging, the “balandro” (sloop), with a single mast and more refined lines, and finally the “pailebote”, a schooner rigged with two equal-length masts. The main species fished in the African fishing grounds was corvina, which was caught with gill nets, without inking, set deep on stone cliffs and at a depth of up to 50 m, although baskets for Moorish lobster were also set. The west coast of Africa between Cape Juby and Cape Blanco was the most abundant in corvina. The nets were set less than five miles from the coastline, and the abundance of fish was such that, in the middle of the Corvinera harvest, a hundred sailboats from Tenerife and Las Palmas would gather. 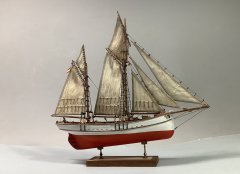 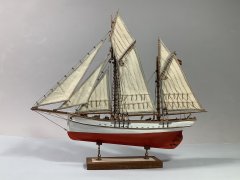 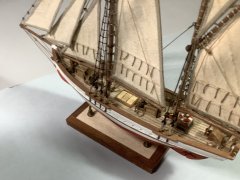 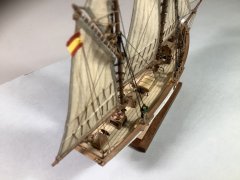 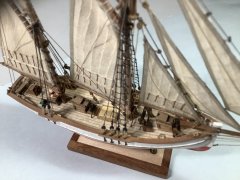 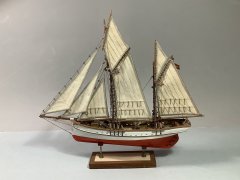 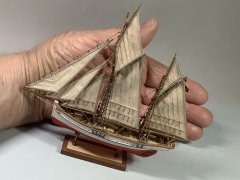 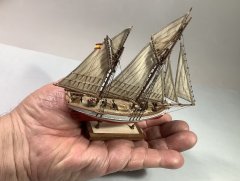 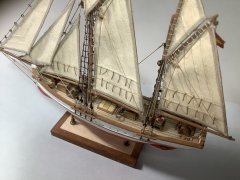 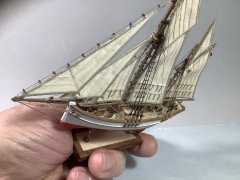 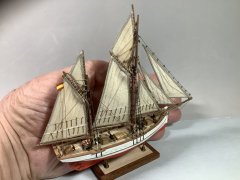 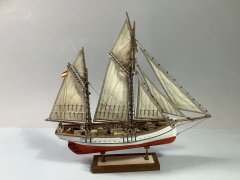