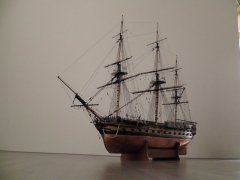 By Sjors
March 19, 2013 in Modeling tools and Workshop Equipment