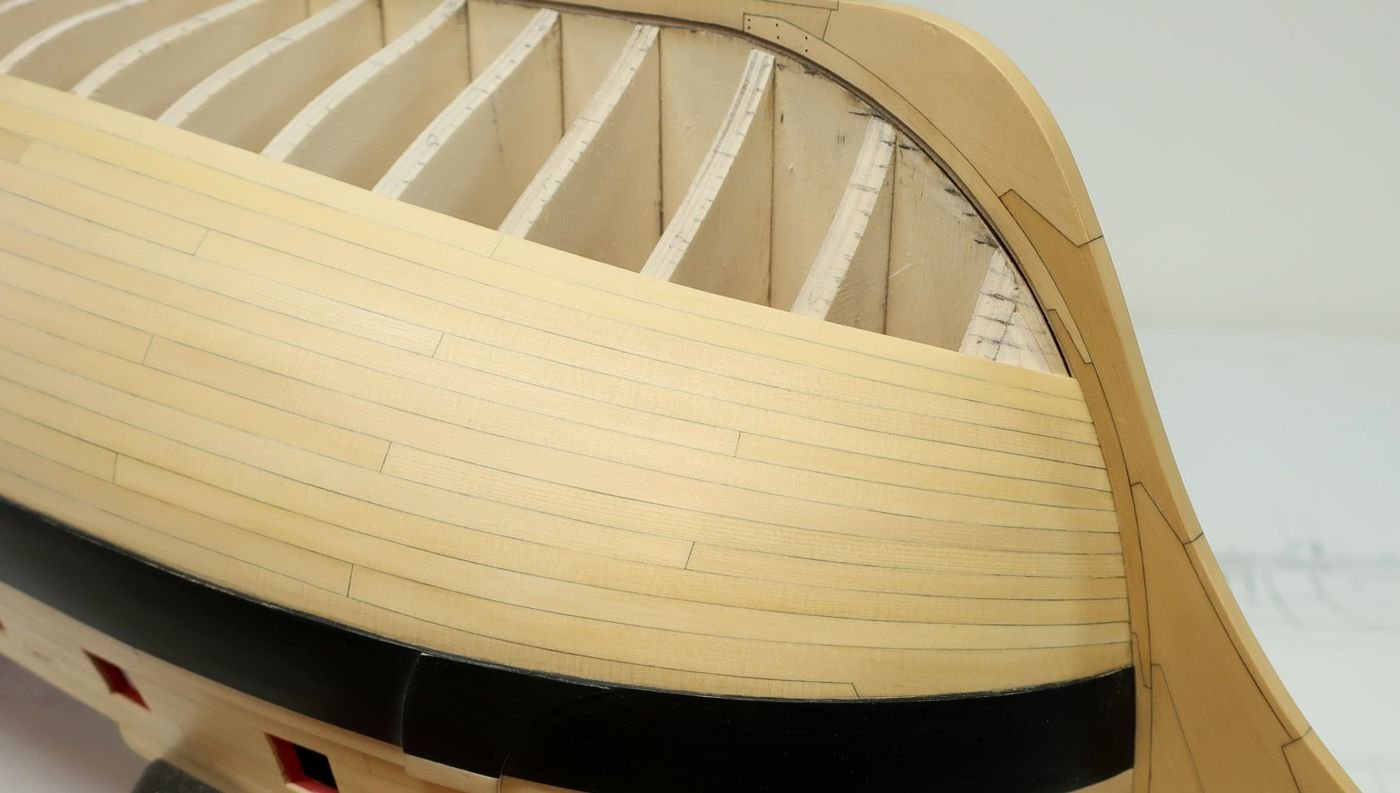 By michbyerley
July 19, 2017 in Click Here for Topics dedicated to planking!!!!